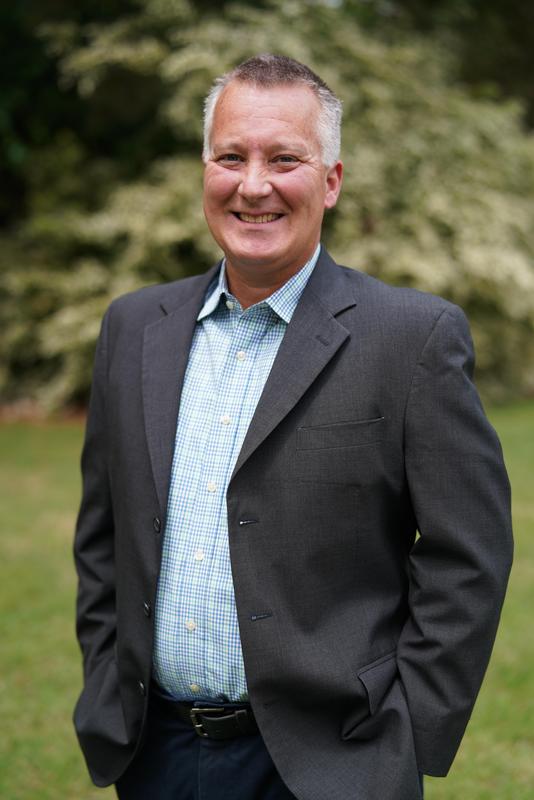 Germantown, Tennessee–May 9, 2022–Germantown Municipal School District is pleased to announce that Marvin Townsend has been hired as an Assistant Principal for Houston High School.

Beginning July 25, he will join the school’s leadership team, bringing over 28 years of education experience with him.

Townsend began his career as a social studies teacher in 1993; with highly impactful positions at Highland Oaks K-8, Southwind Middle School, and Bartlett High School.  At Bartlett High, he served as an Assistant Principal for three years before being recruited to serve on the Shelby County School’s [Legacy] PIT Crew, a district-level position that worked one-on-one with teachers and principals to improve instruction across the county.  After the merger-demerger, Townsend accepted a job as an Assistant Principal of Germantown High School (GHS) and then eventually the Vice Principal.  By 2019, he had been promoted to the Senior Principalship of GHS.

“Mr. Townsend has a proven track record in his ability to support teacher growth and student achievement in a high school setting.  He is an instructional leader, but he also brings with him an institutional knowledge of school leadership from many different angles.  We are lucky to have him,” said Houston High School Principal Rob Taylor.

Townsend is excited to rejoin a team [many of whom were colleagues prior to the merger-demerger] that he considers to be excellent.  The experience he will bring to the team will be a valuable asset.  “I’ve held positions from everywhere to central office to the principalship to the classroom,” Townsend said.  “I’ve always felt invested in Germantown–as a resident and a [GMSD] parent, I am honored to come on board at Houston High School”.

He has two children, both adopted, that attend Germantown Municipal Schools.  Issac, a fourth grader at Riverdale School and Oscar, a sophomore at Houston High School remain at the center of his decision as well as his spare time.  Townsend enjoys being outdoors, especially time out on the boat at the lake with his children and family.